70th Anniversary Ceremony of the Battle of Seolmari

Hosted by the British Embassy in Korea, the '70th Anniversary Ceremony of the Battle of Seolmari' was held at the UN Memorial Cemetery.

As part of this event, at the UN Memorial Cemetery, about 30 members of the UN Peace Volunteers laid wreaths at the graves of the British soldiers who died during the Seolmari Battle, and this image was broadcast live to the Paju area and commemorated with those who attended the ceremony.

*The Battle of Seolmari took place in the area of Seolmari, Paju-si, Gyeonggi-do, from April 22 to April 25, 1951. Although 600 British casualties were incurred during this battle, the advance of Chinese forces was delayed for four days, which greatly contributed to deterring the invasion of Seoul. 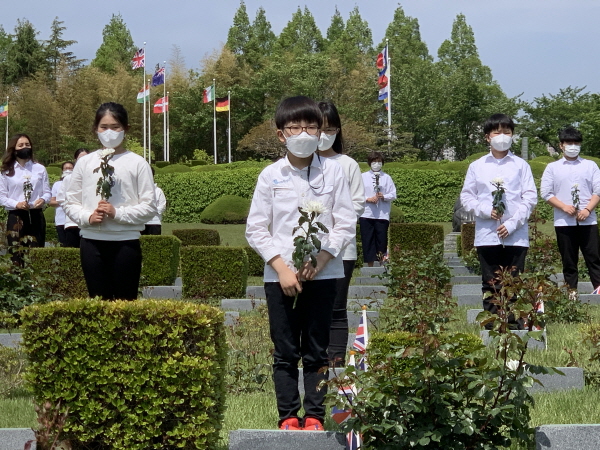 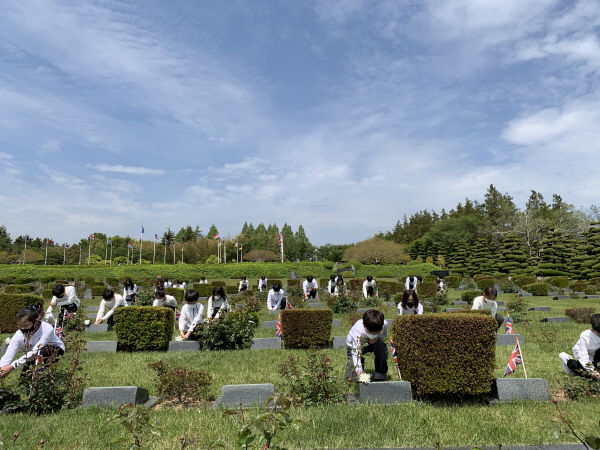 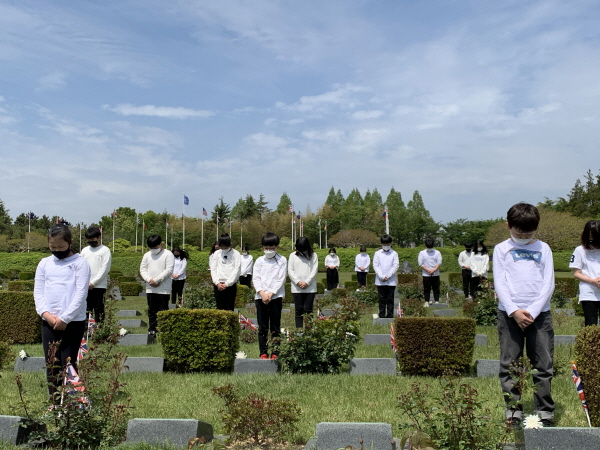 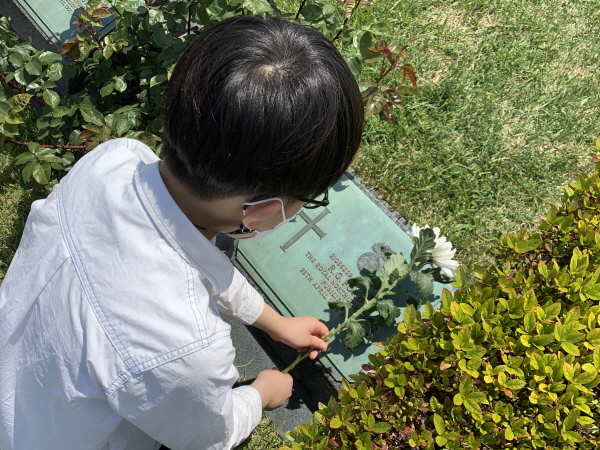 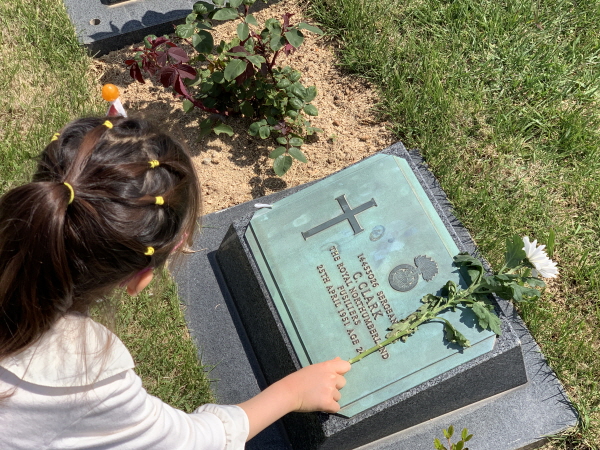