On the occasion of the 66th Remembrance Day, a memorial service was held at the National Cemetery in Seoul.

The UN flag was hoisted early, and the commander of naval operations, the commander of the 53rd division, the commander of air mobile reconnaissance of the air force, the chief of staff of the U.S. Naval Command in Korea, the head of the Busan Regional Veterans Affairs Office, and the director of the United Nations Memorial Cemetery laid wreaths of chrysanthemums in front of the UN flag. Afterwards, the 3rd Army soldiers placed chrysanthemum flowers one by one at the graves of the UN soldiers who are buried in the Symbolic area. 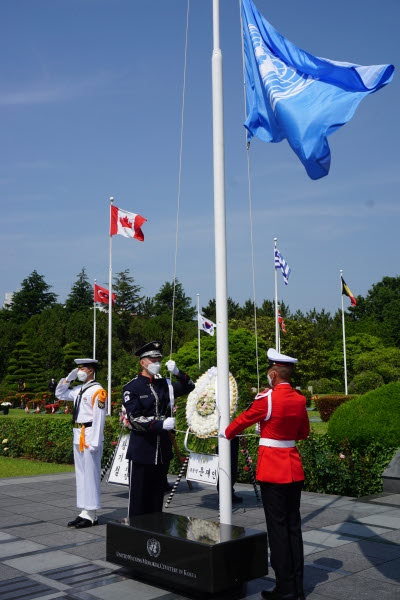 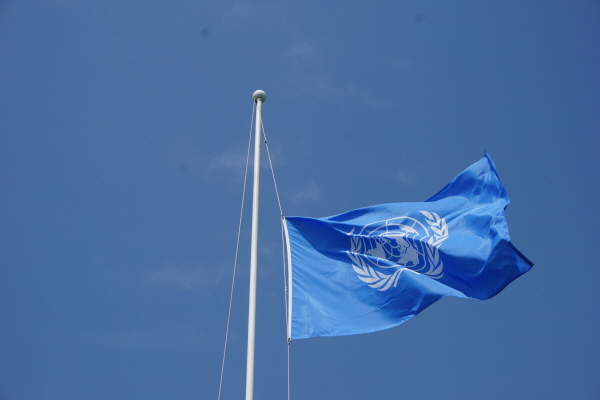 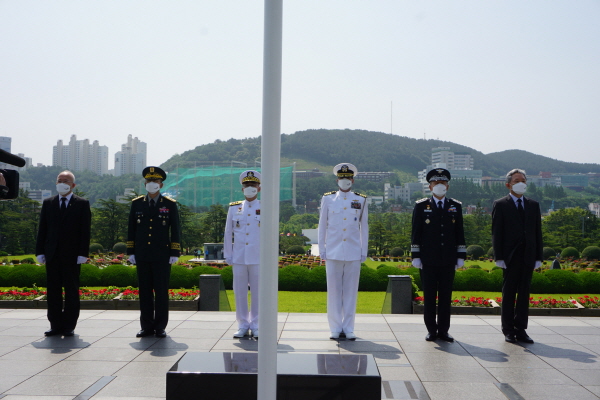 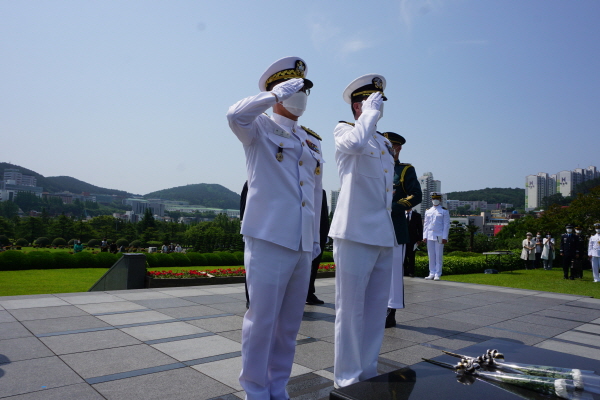 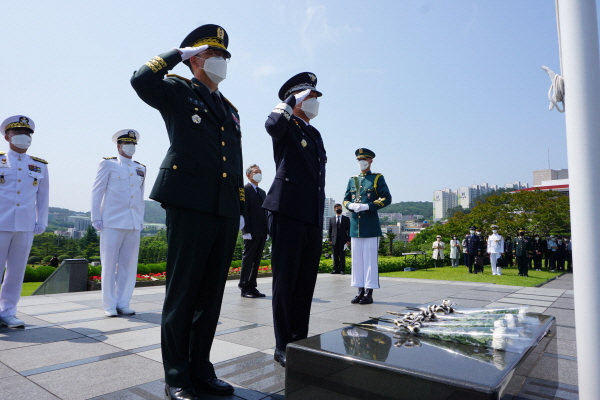 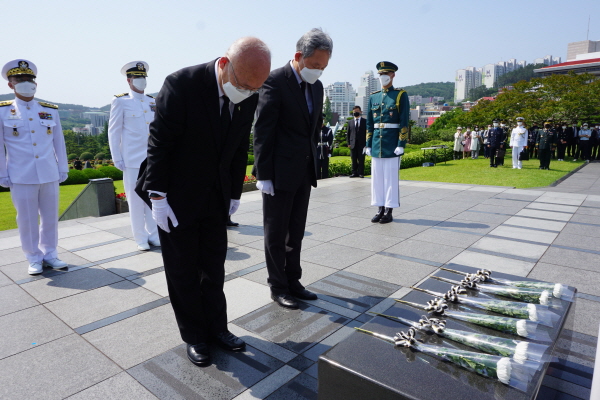 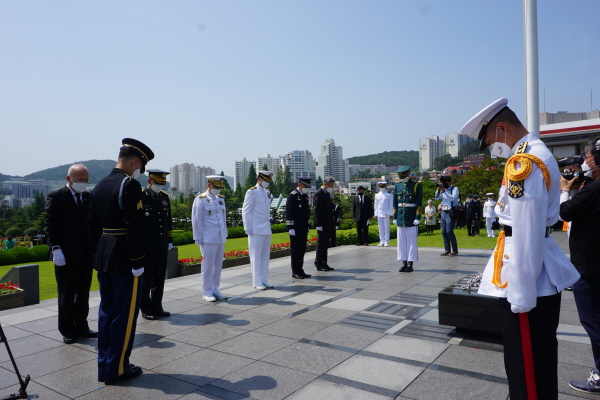 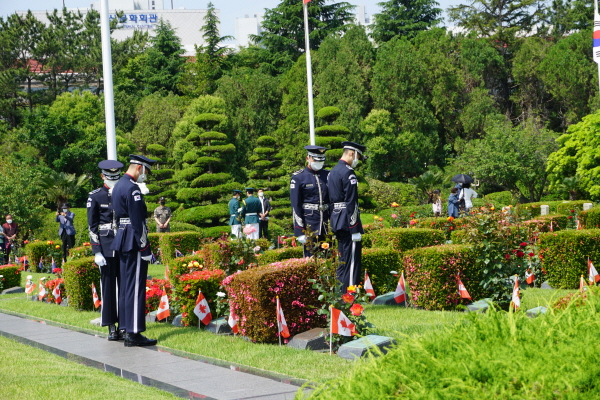 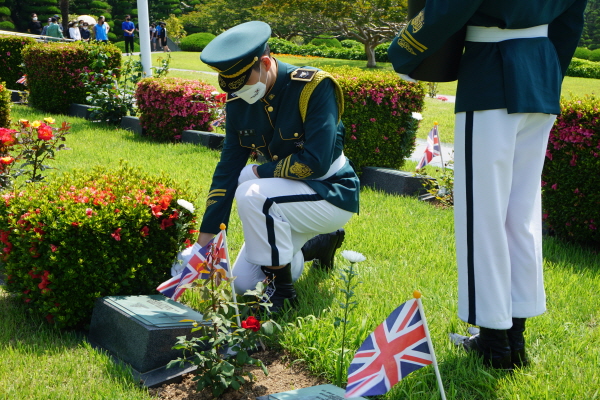