The 39th annual commemoration of the life and service of US General Richard Whitcomb was held at the United Nations Memorial Cemetery in Korea.

In the aftermath of the Korean War, General Whitcomb provided food and temporary housing to 30,000 people who had lost their homes, and became the commander of the Korean Base Section in Busan, leading the way in assisting the people of Busan to recover from the war. In accordance with General Whitcomb's wishes, he was buried in the UN Memorial Cemetery when he passed away. 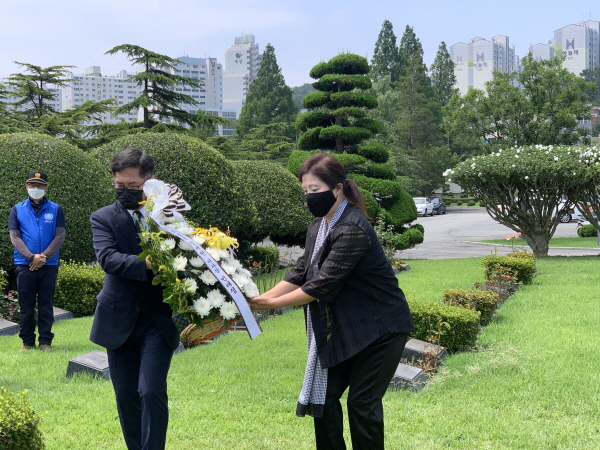 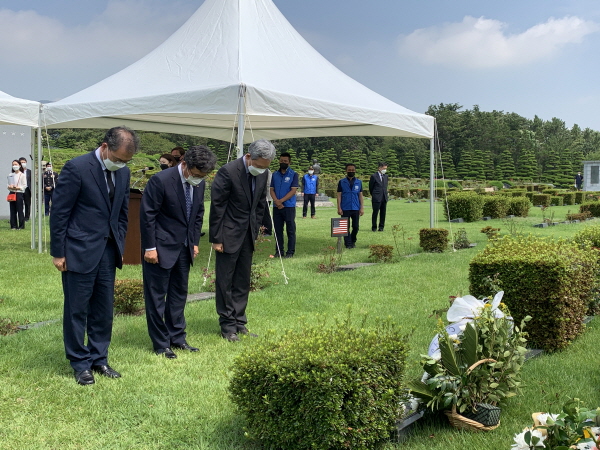 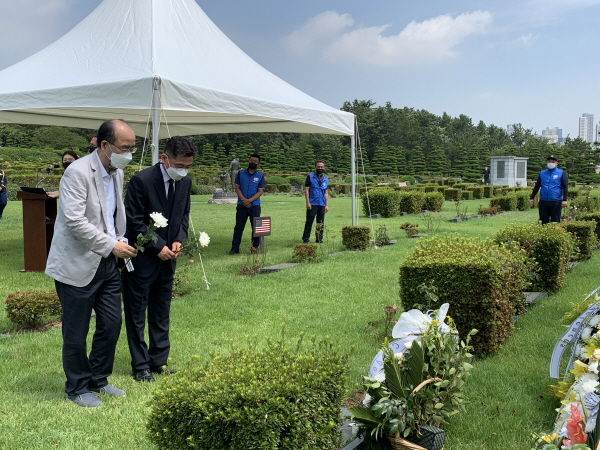 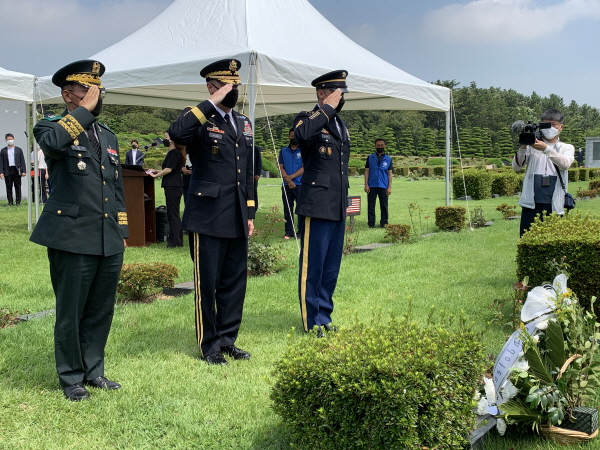 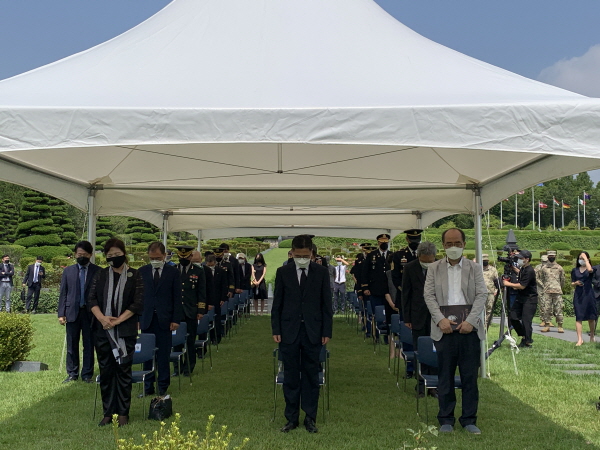 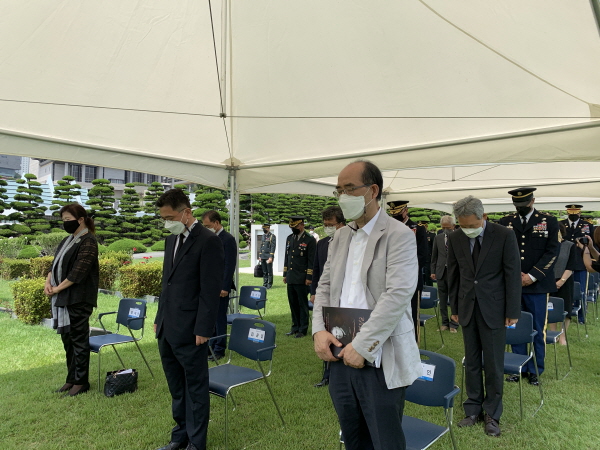 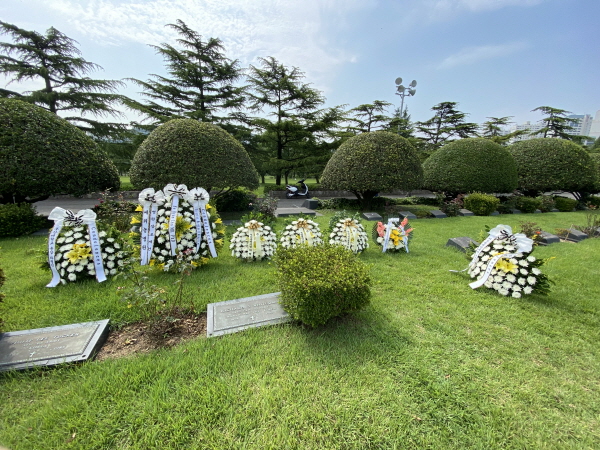