More than 50 people, including diplomatic missions to Korea (the ambassadors and officials from 22 countries who participated in the Korean War) and senior UNC officials, attended this commemoration. 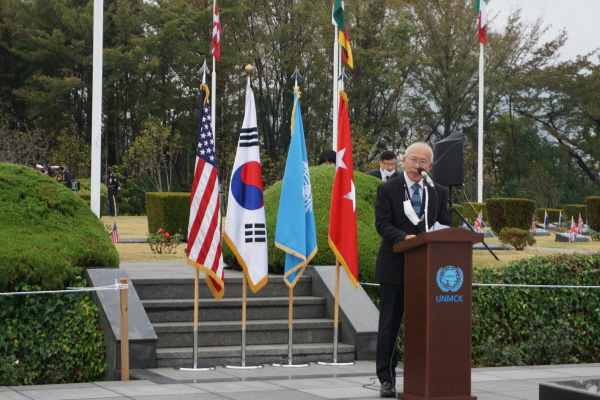 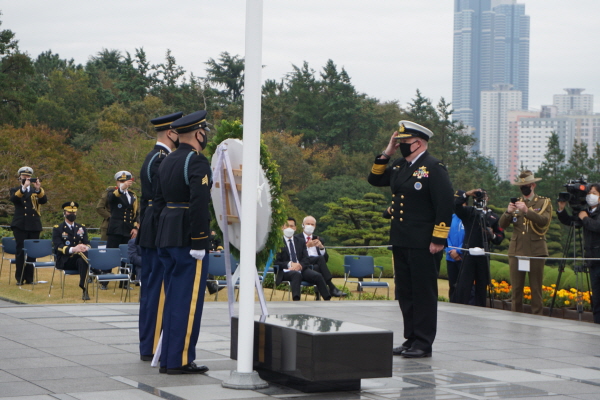 -Wreath laying ceremony ​on behalf of the Commander of UN Forces - 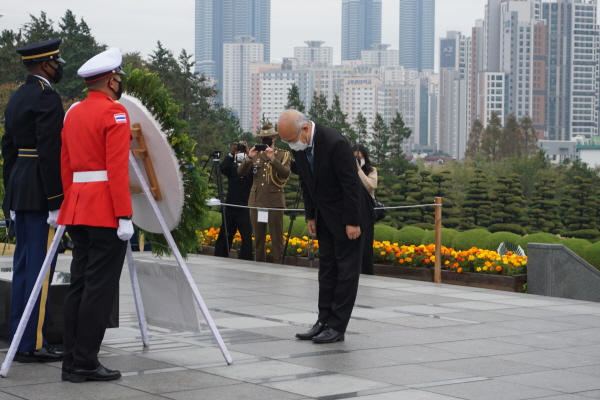 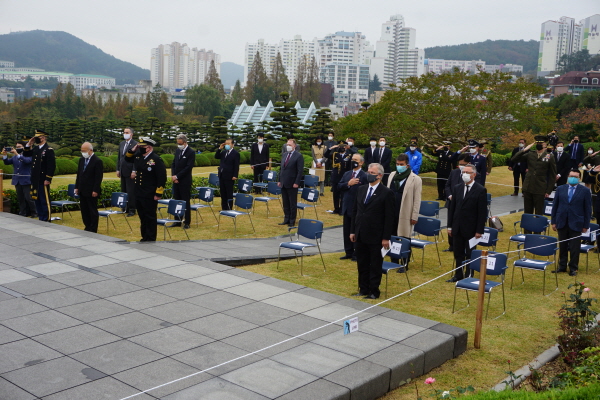