The Memorial Peace Concert in Commemoration of the 70th Anniversary of the Korean War, sponsored by the Korean Ministry for Patriots and Veterans Affairs, was held at the UNMCK. The concert was held to remember and honor the veteran and the fallen of the Korean War, and had remembrance and peace as the themes. Prior to the start, flowers were placed at the graves of 4 British soldiers who passed away on the same date (10 November) in 1952 and 1951 by the 70th Anniversary of the Korean War Commemoration Committee Co-Chairman Kim Eun-gi, Minister of the Ministry of Patriots and Veterans Affairs PARK Sam-Duck, and a British Defense Attache Michael MURDOCK. 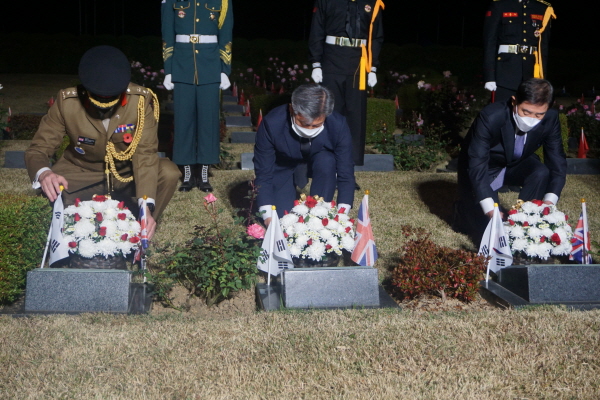 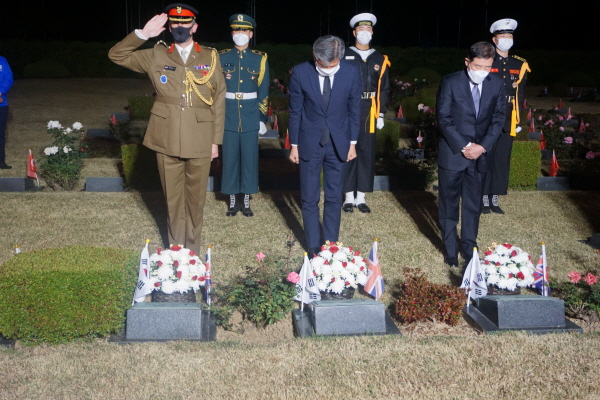 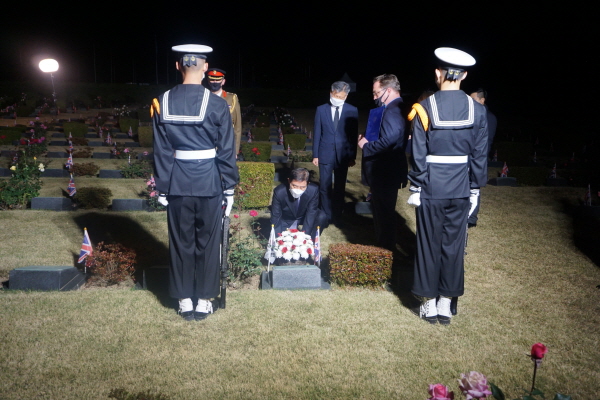 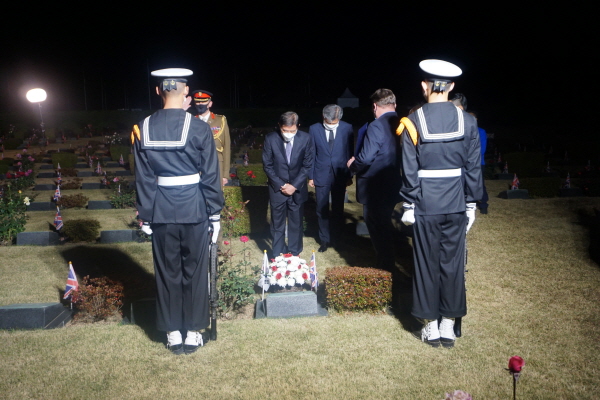 -Laying flowers in honor of the fallen- 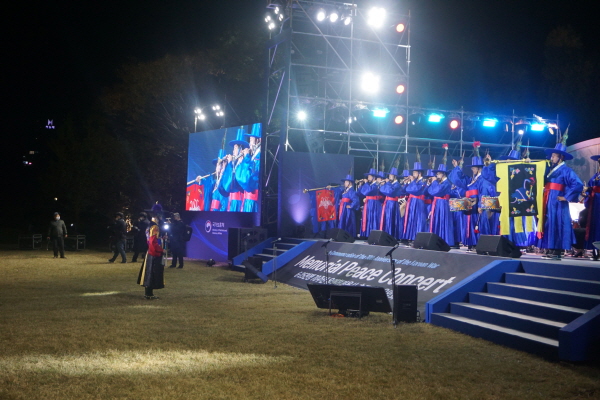 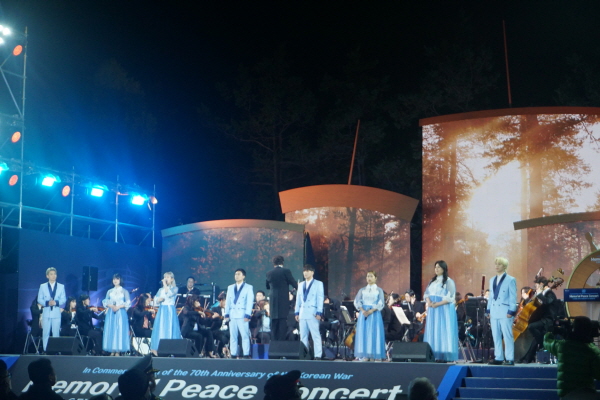 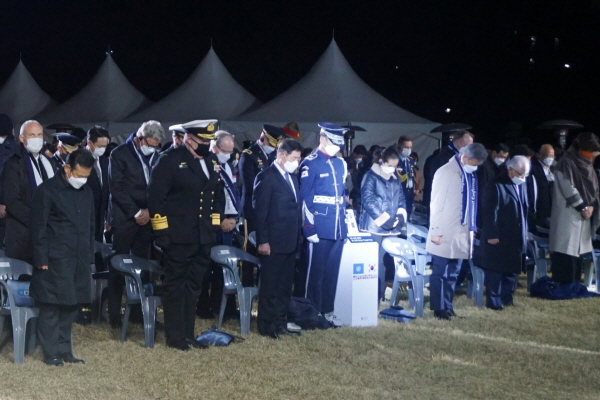 -Observing a moment of silence- 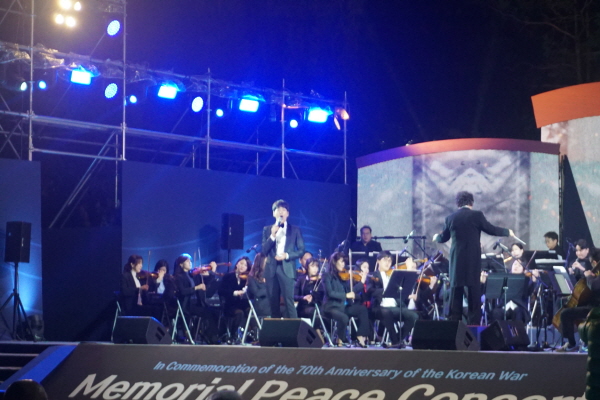 -Poppera singer Kai performs "The Way of the Sun"- 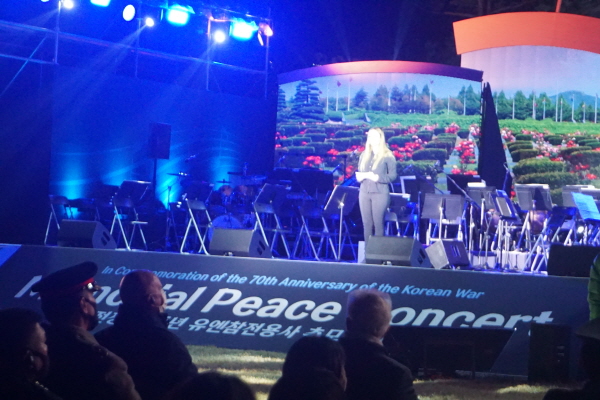 -Junghyun PARK performs "You Raise Me Up"-