April 5, 2019 The Korea Times/British Korean War veteran to be honored 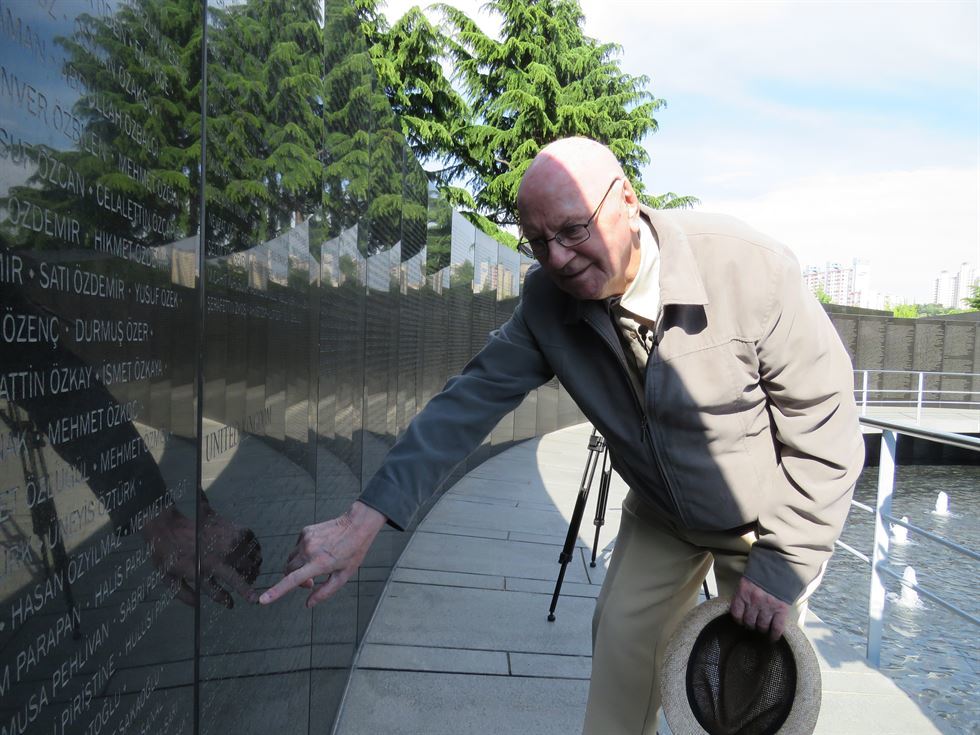 A British Korean War veteran will be named an honorary resident of Nam-gu in Busan in recognition of his contribution to the establishment of the U.N. Memorial Cemetery.

The district office, which administers the cemetery, said Friday it will present a plaque to James Grundy, 87, during a ceremony at the office on April 10.

Grundy's special lecture on the life of Korean War veterans will follow the ceremony. The lecture will begin at 3 p.m.

"This will be opportunity for us to better learn about love of mankind, the importance of peace and the pain that the veterans had to go through," the office said.

Grundy served in the Korean War starting in February 1952. He was in a recovery unit and helped recover over 90 bodies of U.N. soldiers, including those from South Korea, the United Kingdom and the United States, as well as from North Korea.

Many of them were cremated at the cemetery.

He returned home in June 1953, just a month before the Korean War armistice.

The former football player and police officer revisited Korea in 1988 at the invitation of the Ministry of Patriots and Veterans Affairs.

Since then, he has visited the U.N. Memorial Cemetery every year and taken care of the graves of the soldiers whose bodies he recovered.

The district office said Grundy will have the right to be buried at the cemetery.