Placement of Flowers for the Bereaved Family

The breaved family of Dutch soldier J. F. Olivier KETTING, sent an email requesting that flowers be placed on his grave on 21 October, Ketting's birthday. The UNMCK was happy to comply, and sent photos to the family. 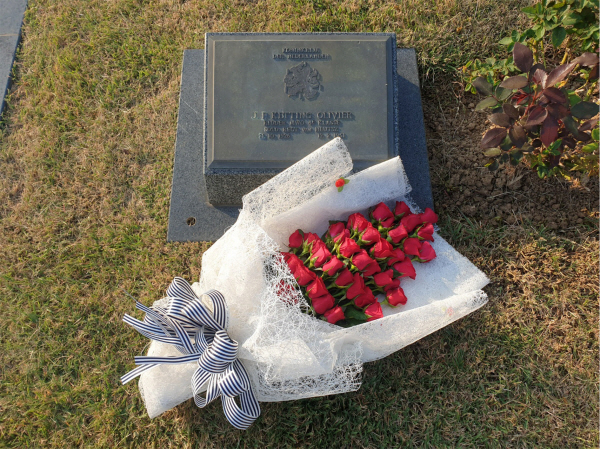 Darlene Baker, granddaughter of Australian soldier J.R. Longmore, requested a basket of flowers on the anniversary of her grandfather's death in the Korean War on 30 October 1951. The Office of the UNMCK always places a chrysanthemum and national flag at the graves on the anniversaries of soldiers' deaths, so these too were placed in addition to the flowers offered by the bereaved family. 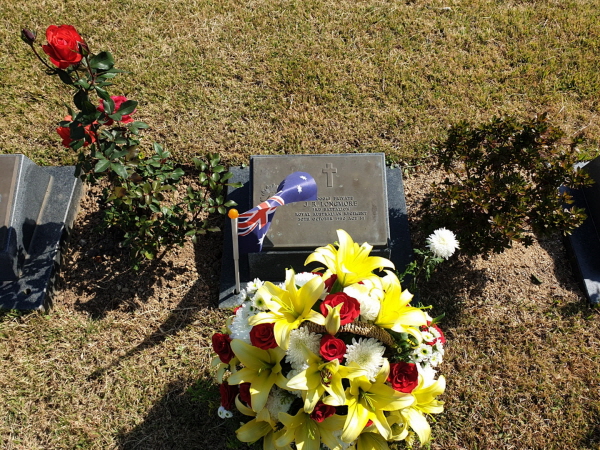 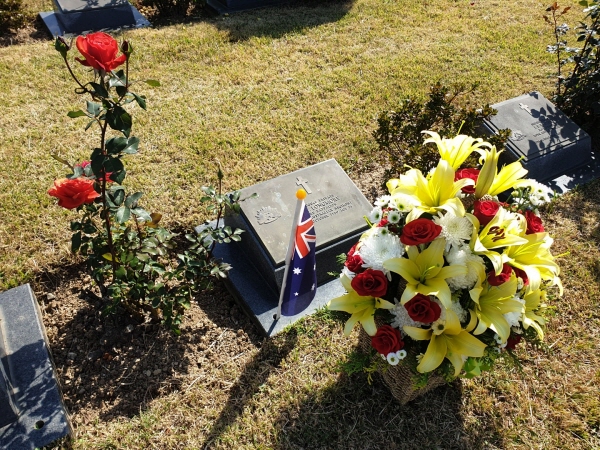 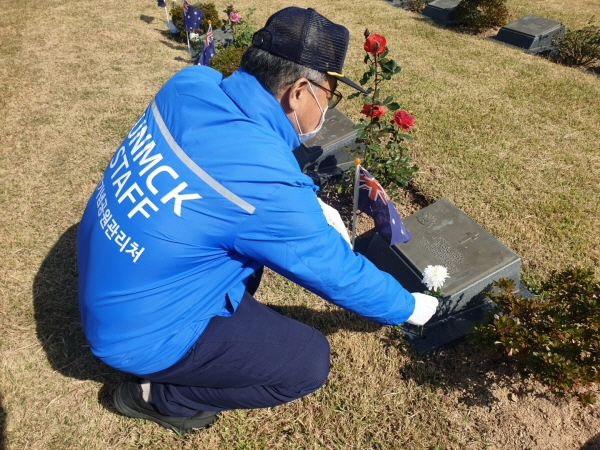