BUSAN, Oct. 24 (Yonhap) -- The U.N. Memorial Cemetery in Korea (UNMCK) said Thursday it has launched a YouTube channel designed to help enhance public understanding of its historic value and meaning.

The cemetery, located in the country's southeastern port city of Busan, is "the final resting place of the fallen U.N. soldiers and war veterans" who fought during the 1950-53 Korean War, according to its website.

It was established by the U.N. Command in 1951 in honor of their sacrifice. The South Korean government and the United Nations signed an agreement on the maintenance of the cemetery in 1959, with the Commission for the UNMCK, consisting of 11 member nations, currently in charge of the operation.

The YouTube channel offers videos introducing the cemetery in six languages, including English, Turkish and French.

It also shows various events held at the park such as visits by French Ambassador Philippe Lefort and Turkish war veterans. 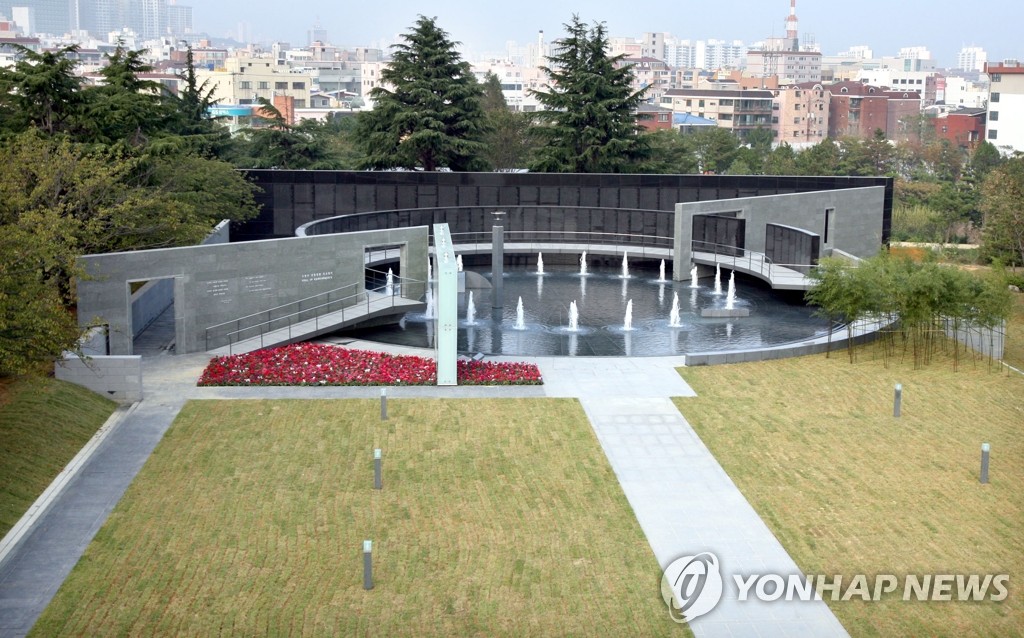 Also among the available videos is an animation that introduces the park to child visitors, according to park officials.