With the NSW Korean War Veterans Association ceasing operations due to dwindling membership, remaining veterans are in the process of donating its last funds to the UN Memorial Cemetery in Busan, where 281 Australian soldiers who never returned home were buried.

Seventy years ago, Johny Bineham joined K-Force, the last volunteer force raised by Australia to serve in a particular conflict.

One weekend, the 18-year-old left his home in Tully, Queensland, bound for Sydney.

In search of adventure, he enlisted in the army by giving his age as 22 and avoiding the need for parental consent.

"At that time, no one cared. They were short on men to fight in Korea, so they didn't care if you were a bit too old or too young as long as you were fit," Mr Bineham told SBS Korean. After training in Japan for a year, he was eventually sent to South Korea in March 1953 as an infantryman.

The Korean War veteran still has vivid memories of looking out over the war-torn city of Busan for the first time.

"It wasn't raining, but it was a bleak day. All the buildings had been flattened, and people were just trying their best to make shelter with the best materials they could find,” Mr Bineham said.

It was a city of cardboard, really a shocking scene.

Busan, a city full of starving people and devoid of laughter or smiles, quickly woke him up to the nasty reality of war, which was a far cry from the type of adventure he had dreamed of.

What awaited him on the frontline was even more brutal.

Mr Bineham discovered that his best army mate was killed two days before he arrived at the camp, and he himself said he killed three people during his first operation.

"It shook me up a little bit. I also remember that I had to shut down my emotions because I was not in a situation where I could be emotional about these things, so I virtually flicked the switch and put it to the back of my mind," he said. Three hundred and thirty-nine were killed, and more than 1,150 were wounded.

According to the Department of Veterans' Affairs, an estimated 1,650 Korean War veterans are still alive in Australia as of June 2022.

With the likes of Mr Bineham, who falsified his age to join the army, now 88, it is believed that the average age of living veterans is easily over 90. 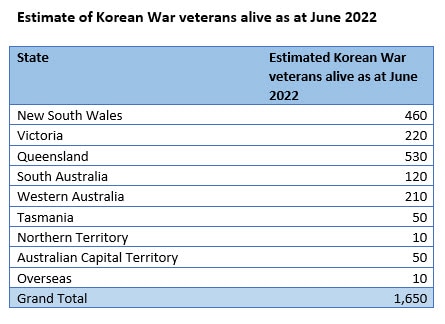 Mrs Sylvia Mann is the proud daughter of a Korean War veteran and served as treasurer for the New South Wales Korean War Veterans Association (KWVA) for over 20 years. 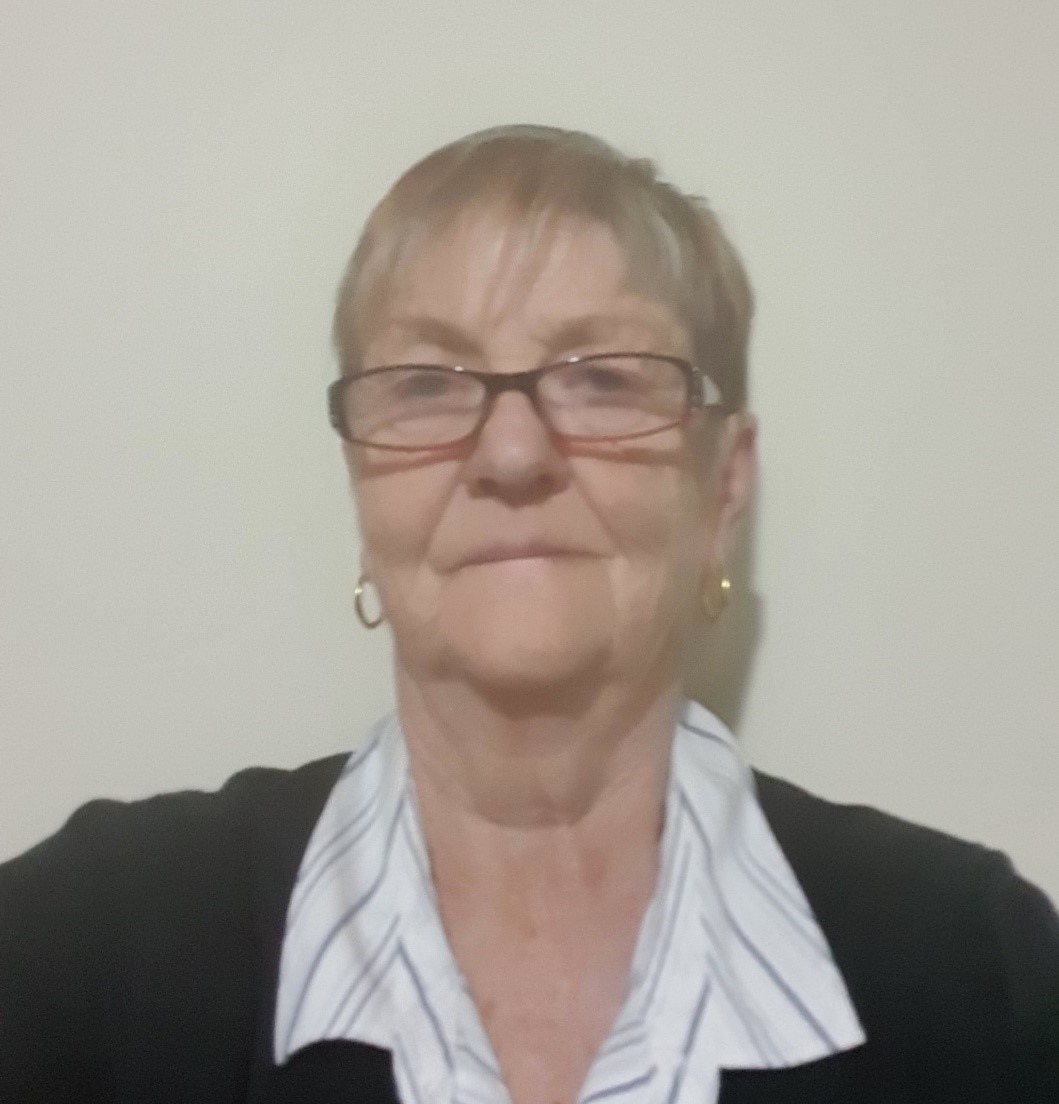 Mrs Mann said it is unfortunate that they have no clear record of how many veterans are still living.

We are not getting informed of veterans that have passed or moved into care homes. So consequently, we have lost touch with so many of our members. Personally, I know of 12 that are still alive.

That figure falls some way short of the Department of Veterans’ Affairs’ estimate of 460 veterans still living in NSW.

The Korean War is often called ‘the forgotten war’, but the NSW KWVA worked hard to ensure its members did not go unrecognised by donating books on the war to over 900 school libraries, and installing some 2,500 plaques commemorating the conflict and 300 missing-in-action plaques. However, the association’s activities came to a halt when COVID-19 restricted its long-running monthly get-togethers at an RSL club in Sydney.

With the last meeting held in February 2020, the remaining members last year decided to close the association due to the impacts of death, illness and old age.

In doing so, the veterans decided to donate the association's remaining funds to the UN Memorial Cemetery in Busan.

"The remaining funds will go to a good cause. We didn't want them to go to just anything. So we will donate the funds to the upkeep of war graves in Korea," Mrs Mann said. 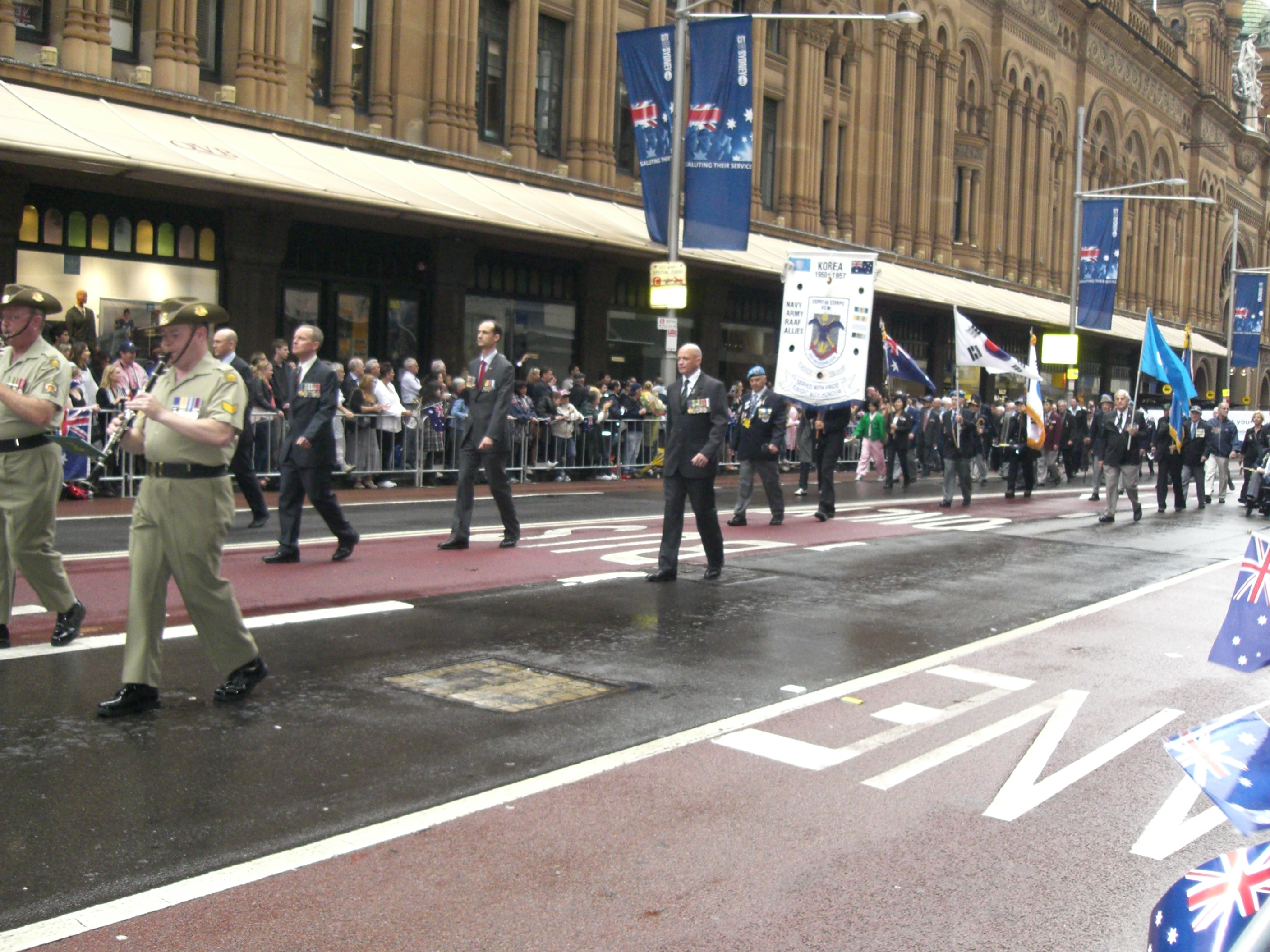 The UN Memorial Cemetery is a burial ground for the United Nations Command of the Korea War.

It contains 2,300 graves, including 281 graves of Australian soldiers who never returned home.

The Consulate General of the Republic of Korea in Sydney assisted with connecting the veterans with memorial officials in Korea. 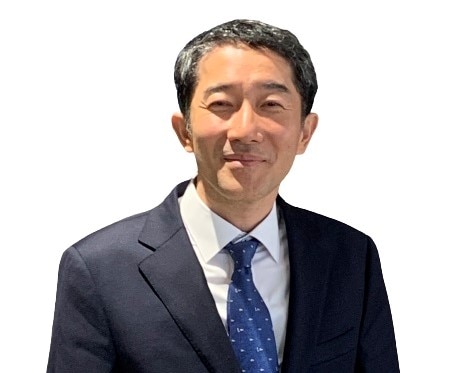 Sangwoo Hong, the Consul General of the Republic of Korea in Sydney, said he was touched by the gesture.

Even 70 years after the armistice of the war, and even at the moment they are about to say goodbye to the world, these veterans have never forgotten their fellow soldiers who are still sleeping far away in Busan.

Sangwoo Hong, the Consul General of the Republic of Korea in Sydney

However, the veterans’ final wish hasn't yet been granted.

After the passing of two presidents in two years, Emeritus President Mick Kohlhoff again took the lead of the association. 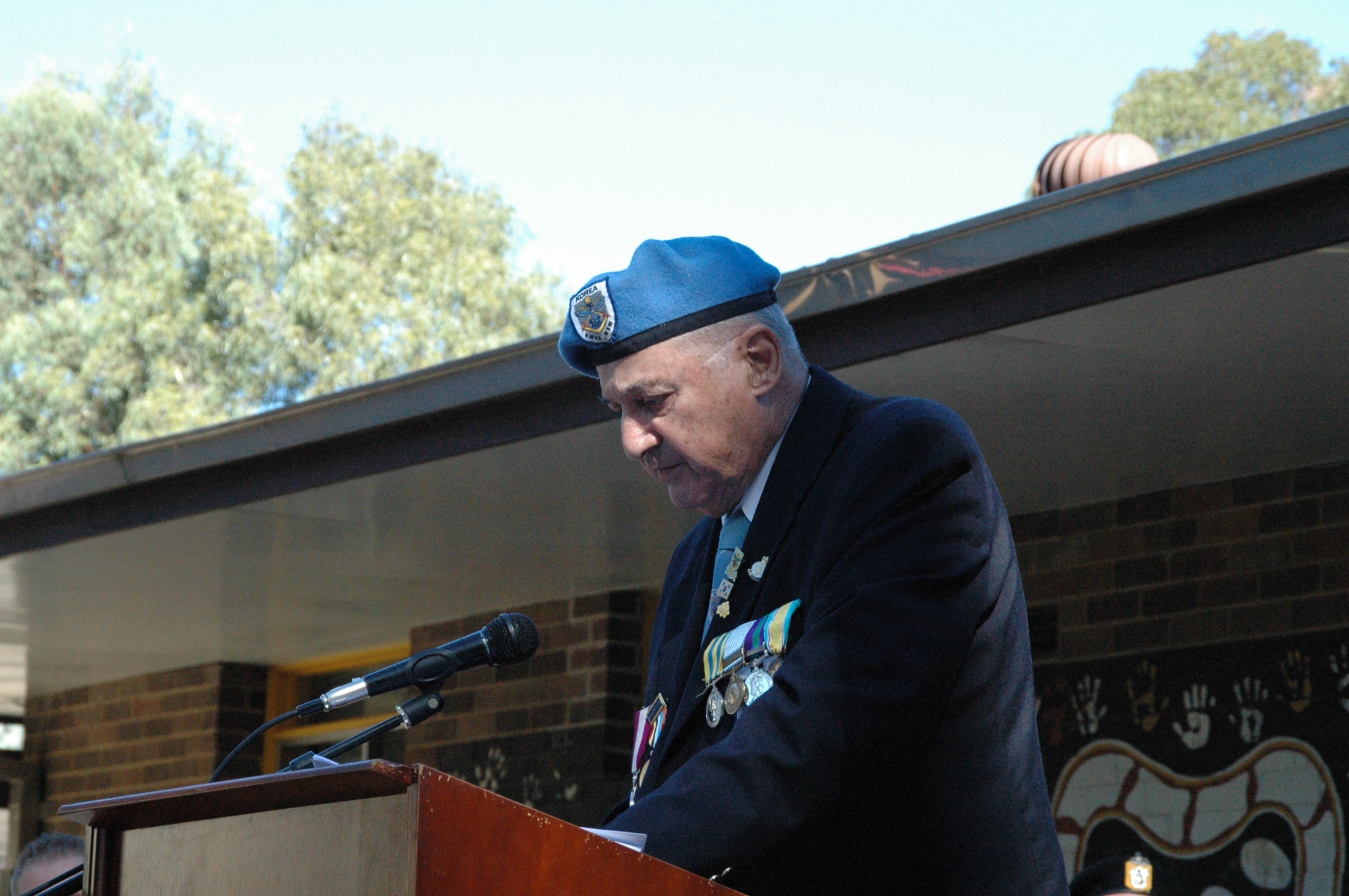 Now Mrs Mann, the association’s treasurer, said the donation is expected to be completed within the next couple of months.

SBS Korean previously visited Mr Kohlhoff and learned how proud he was to contribute to Korea's freedom and development even from his hospital bed.

Fellow veteran Mr Bineham expressed a similar pride, sharing his experience of being invited back to Korea in 2000.

"Everything was completely the opposite [compared to during the war]. Every mountain was covered with green trees, and where they couldn't plant trees there were flowers, so it was like walking into a giant garden." 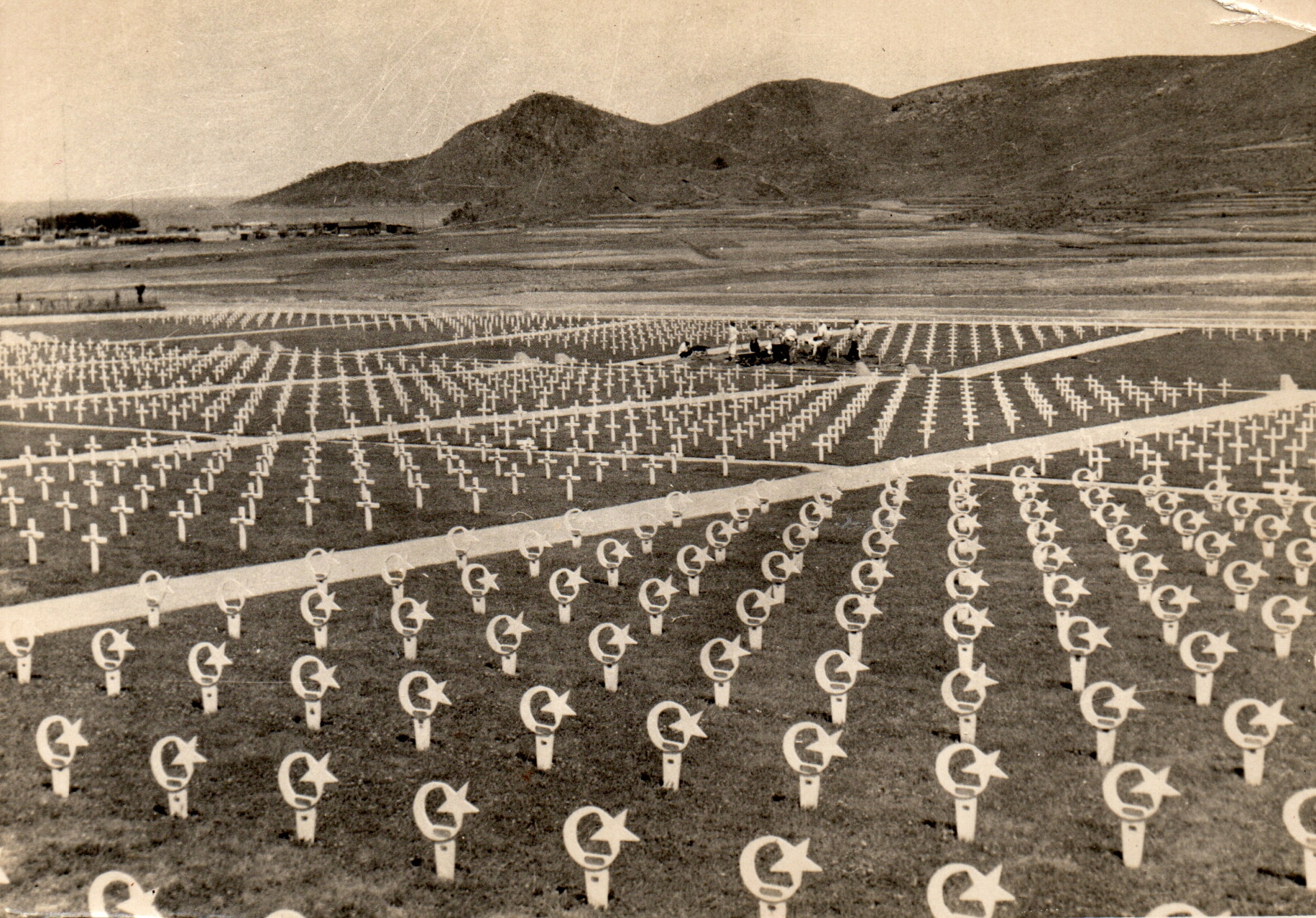 The UN Memorial Cemetery in Busan, Korea in 1953
Johny Bineham The UN Memorial Cemetery in Busan, Korea in 2000
Johny Bineham

It was literally a miracle, and it just made me feel really proud to be a part of it.

On behalf of the Korean government, Mr Hong expressed deep appreciation and respect for the veterans.

"The noble sacrifices and devotion of the veterans who risked their lives for peace and freedom on the Korean Peninsula provided the base for the Republic of Korea's miraculous development."

"With their help, Korea has become one of the world's top 10 economic powers today and has achieved a proud high level of democracy." 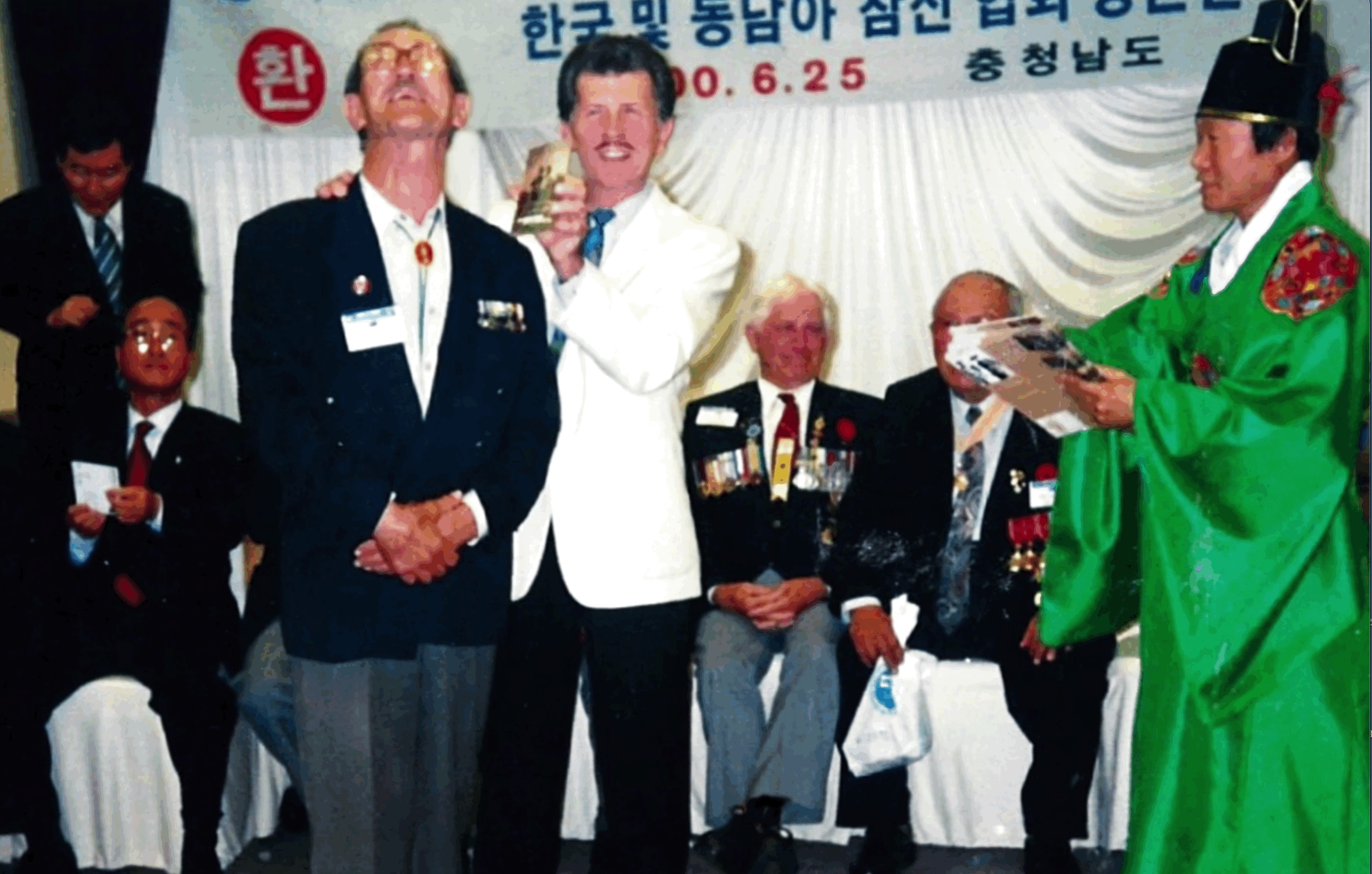 Korean War veterans Ron Cashman and Johny Bineham present a photo during an invited trip to Korea in 2000.
Johny Bineham

He said he had spent two years on the production by putting together old photos taken by him and his colleagues and some other videos he had collected.

As a veteran, he said he felt responsible for ensuring that the war and the people involved be remembered.

"A video is a form of commemoration for those who have passed and who will still be around in future years," he said.

Mrs Mann, too, hopes people will never forget the war.

Any war is horrific. And it’s important just to remember that thousands paid the ultimate sacrifice by defending the right of the South Korean people to live in peace.